Although it is not strange to hear about the millennial olive trees of Mallorca, and it is true that during the Roman times we have the production of oil documented during this period. The reality is that almost all olive groves began to be formed from the beginning of the sixteenth century, usually by grafting wild olive trees. At this time there was an important advance in the cultivation of olive trees and the production of oil, constituting for a long time the main source of wealth for many of the estates on the island, of which many often owned their own oil mill. The expansion of the crop was developed mainly in the north mountain range – La Serra de Tramuntana.

At the time of maximum production in history, nearly 15,000 tons of olives were collected. Nowadays production is around 10% of that figure.

From this period they also date the characteristic stone walls of the Serra de Tramuntana, which were often built around the olive trees, and not the other way around.

In one of the documents which best reflects the customs and life of the island of Mallorca, “Die Balearen in Wort” und “Bild geschildert” (1869-1891), written by Archduke Lluís Salvador of Austria during his stay on the island in the nineteenth century. The quality of the Mallorcan virgin oil is praised for dressing used in salads and on bread with oil. 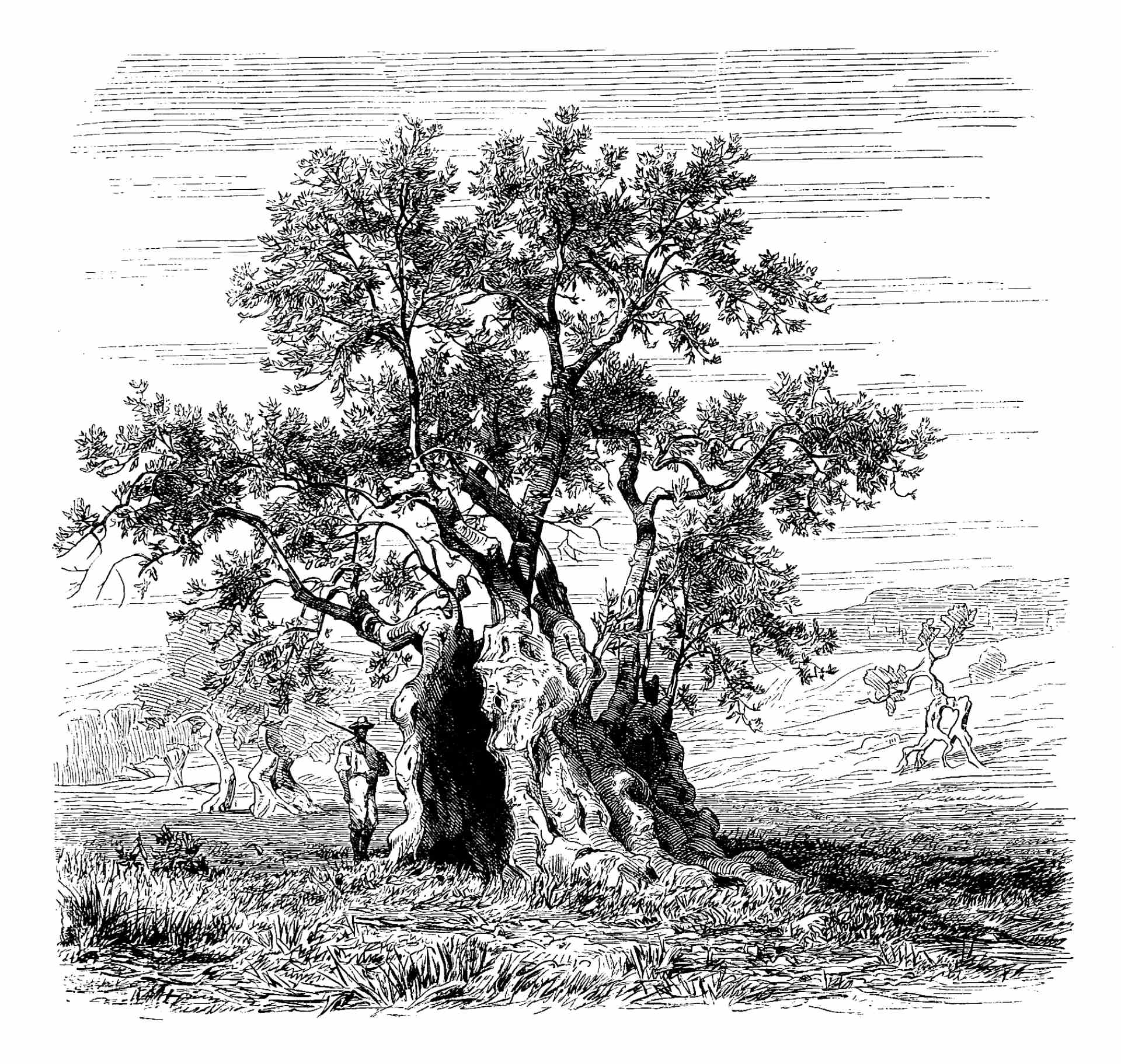